“I—who have ‘gone the gamut’ from an almost angry rejection of my dark skin by some of my brainwashed brothers and sisters to a surprised queenhood in the new Black sun—am qualified to enter at least the kindergarten of new consciousness now. New consciousness and trudge-toward-progress. I have hopes for myself… I know now that I am essentially an essential African, in occupancy here because of an indeed ‘peculiar’ institution… I know that Black fellow-feeling must be the Black man’s encyclopedic Primer. I know that the Black-and-white integration concept, which in the mind of some beaming early saint was a dainty spinning dream, has wound down to farce… I know that the Black emphasis must be not against white but FOR Black… In the Conference-That-Counts, whose date may be 1980 or 2080 (woe betide the Fabric of Man if it is 2080), there will be no looking up nor looking down.”

In this edition of HoCoPoLitSo’s The Writing life, revered American poet Gwendolyn Brooks sat down in 1986 to talk with Alan Jabbour, director of the Library of Congress’ American Folklore division, and E. Ethelbert Miller, poet and director of the African American Resource Center at Howard University. Brooks was the Library of Congress’ 29th consultant in poetry, and tells the story in this program of winning the Pulitzer at age 32, and getting the phone call in the dark because the electric company had cut off their power because they couldn’t afford to pay the bill. She recites “We Real Cool,” a poem she says has lasted because of its “insouciance and staccato effect.” She talks about her introduction to Black nationalism, feminism and James Baldwin. Brooks says, “I like for Blacks to be proud of what they have come from. They need to learn they have much to be proud of.” For more information about The Writing Life and HoCoPoLitSo, visit www.hocopolitso.org.

Gwendolyn Brooks Okwu m Speech to the Young To Prisoners 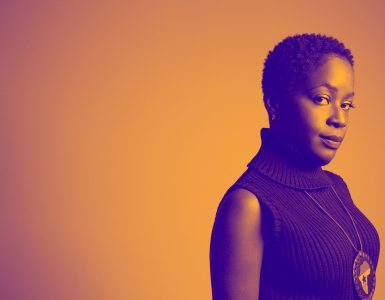 Dear SiStar Yaba Blay,  Inhale, exhale. That felt good; I needed that! We all did! Thank you for being authentic, demonstrating African integrity and Black self respect for the audience and those within your sphere... 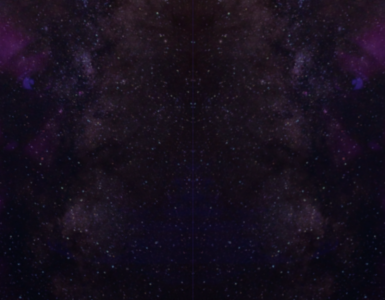 Nwaanyi: From Cursed and Condemned to Divine

You and I were never properly introduced, at least not in the ways of my ancestral Mothers who walked in knowing sacred science. From day one our acquaintance was tainted by “the curse” I inherited being born of you...