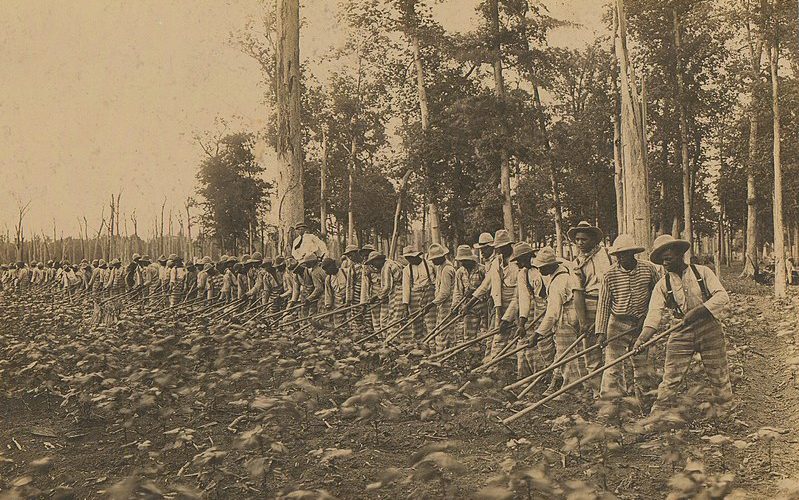 HOUSTON – In February of this year a 100 year old crime scene was discovered in Sugar Land, Texas. The Fort Bend Independent School District is currently constructing a new technical center, and in the process of preparing the ground unearthed a gravesite that consisted of 95 bodies of what were apparently victims of what was accurately called the convict-lease system. This system was created and utilized to enable white southerners continued access to free Black labor after the end of slavery. The peculiar institution as the enslavement of descendants of African people was called by a historian was formally ended in 1865 with the ratification of the 13th Amendment to the U. S. Constitution. Ending our enslavement placed a hardship on states throughout the south. Labor costs always hugely impact profit margins in any business, and the institution of enslavement was an incredible boom to the U.S. south.

The 13th Amendment reads: Neither slavery nor involuntary servitude, except as a punishment for crime whereof the party shall have been duly convicted, shall exist within the United States, or any place subject to their jurisdiction. It is easy to understand how southern politicians and businessmen were able to wangle the exception of involuntary servitude to their advantage. They simply began to ‘duly’ convict the newly ‘freedmen’ of crimes, and their punishment was basically to be placed back in a very similar situation that the Civil War supposedly remedied, and which they mistakenly believed they had escaped.

The convict leasing system was a huge gain to southern economies. They had just lost a war and in a bad way. Convict leasing helped both the private businesses and the states. It was generally conducted through state penal systems, and was so profitable that the practice of it began to help the south get back on its feet. For example, in 1898 73% of Alabama’s entire state revenue came from convict leasing revenue. The state of Texas began its convict leasing program in 1878 and continued it until 1910. Convict leasing appeared to help all involved except for the recently freed people who were at its center, and who it could not have worked without.

Local lay historian Samuel Collins has actually found contracts between the Texas state prison system and businesses in the Galveston area. These contracts paid the State of Texas as much as $17 per month per prisoner, and required that only Negroes were eligible to be victimized in this way. The contracts did not have the names of prisoners furnished by the state, just the number of prisoners they were to provide. The fact that no names were listed on the contracts is important because of the 95 graves found in Sugar Land, there are only 4 names assigned, and these names are not currently matched to bodies. Of these prisoners 94 were men, and their ages appears to range from 14 to 70. We can be sure that when these unfortunates died they were simply replaced. We have no way of knowing how many brothers were picked up and disappeared on vagrancy and other specious charges in order to continually provide the contractors the number of disposable bodies they required.

This find has caused a major kerfuffle in white Texas, because white America seeks to distance itself from its sins, even though, unfortunately it continues to commit them. The bridge which connects our enslavement to convict leasing to the on-going police killings and over-incarceration as well as the many other indignities our community suffers at the hands of this nation have not stopped, they simply evolve to meet the social and technological changes that come about through the march of time. The City of Sugar Land, Texas Historical Commission and others have created a task force to handle this, and seem to think that we will be mollified with a memorial. America is going to have to face the issue of reparations. There is simply too much of our blood on its hands to be washed clean. This is something that will not go away, and it will be revisited again and again. What should really disturb is the fact that this will not be the last discovery. Lay historian Reginald Moore, who has studied the perfidies of the Texas prison system has been warning Sugar Land and the surrounding environs to expect this to happen. We know from the numbers listed in the contracts that many more than 95 were involved in this heinous crime. The fact that they could bury these men without notifying their families only adds to the inhumane nature of this practice. And there is no doubt about it, the DNA must be performed, and the descendants of these men will instantly have standing.

“Can these dry bones live?”

They certainly can, and they rose up from shallow graves and screamed deal with me; and lo and behold we have begun the process. 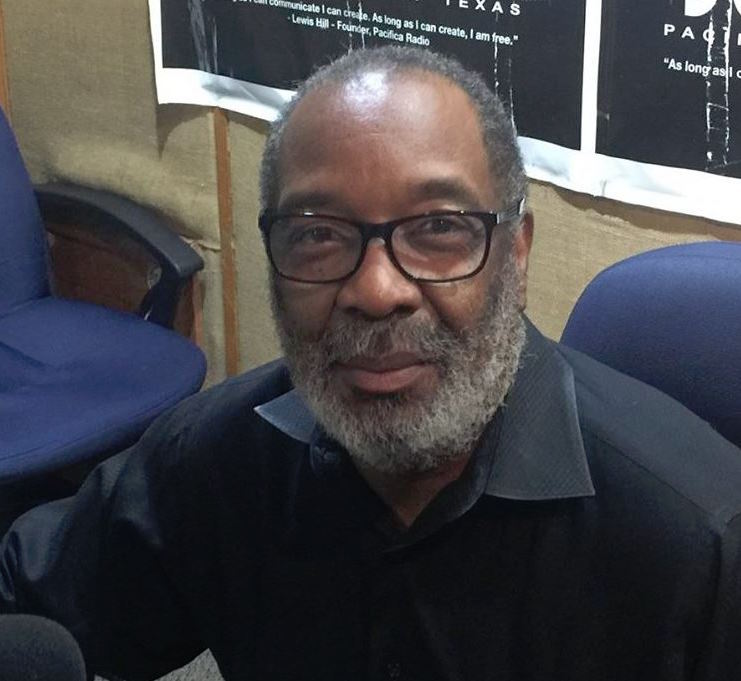 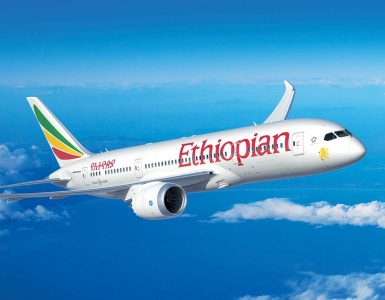 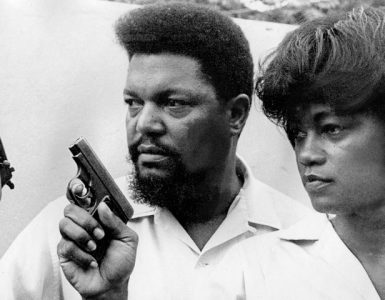 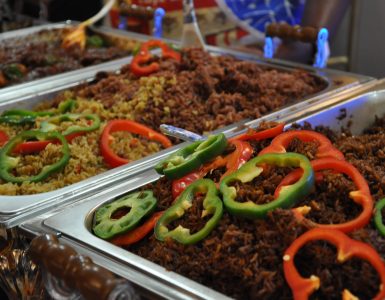