In the United States, African-Americans are more likely to live in poverty than any other ethnic group. But despite the country’s institutional racism, a Black elite has found success, thanks to a combination of entrepreneurial thinking and intensive networking within the Black community. America is home to the biggest group of wealthy, highly successful Black people in the world. One in 50 African-American families are millionaires. Property developer Don Peebles is one of the richest and most powerful businessmen in America. Nicknamed the “Black Trump”, he comes from a working-class background. His estimated net worth is 700 million dollars. In Atlanta Georgia, the famous and successful real estate agent Tahlia Diaz Brown invites other successful Black businesspeople to a huge party at the city’s most fashionable club. It’s an opportunity for ambitious entrepreneurs to network, strike deals and celebrate their success. In Texas her and her husband have created a cosmetics empire. They’re invited to every charity event in Dallas. The Buy Black Movement fosters community business and even has its own Black Amazon.

Be generous as long as you live. What leaves the storehouse does not return. It is the food in the storehouse that one must share that is coveted. One whose belly is empty becomes an accuser or an opponent. Therefore, do not have an accuser or an opponent as a neighbor. Your kindness to your neighbors will be a memorial to you for years, after you satisfy their needs.

If you are great after having been humble, if you have gained your wealth after having been poor, and then go to a town that you know and that knows your former condition, don’t put your trust in your newly acquired wealth which has come to you as a gift of God. If you do, one day someone there who is poor may very well overtake you.

These articles may be of interest: 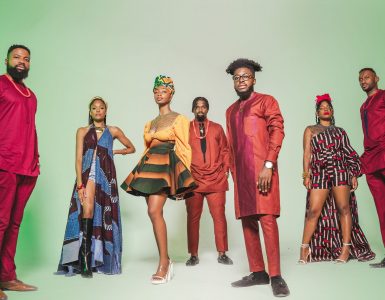 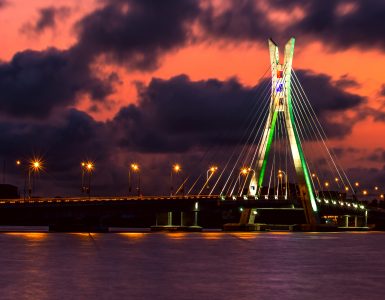 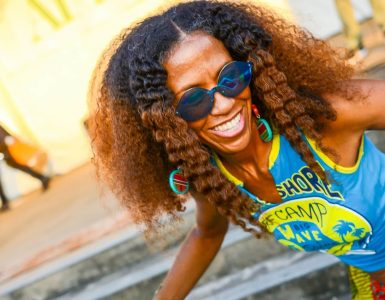