HOUSTON – What if nearly every movie you’ve seen portraying continental Africans is a gross misrepresentation of the truth? While we’re all too familiar with Hollywood’s negative western propaganda and stereotypes depicting Africa as war torn and underdeveloped, Africans as ill and diseased, men as brutish war lords, or children as famished and women as unprotected and unprovided for in desperate need of a supposed “white savior” figure. From classics like African Queen to blockbusters such as Blood Diamonds, Captain Phillips and Black Hawk Down, myths must be busted as they do not accurately explore a comprehensive narrative from our African perspective. Neither is it true that oppression and strife predominate the theme of African people’s history, glory and story.

West Africa is the birthplace and heartbeat of a burgeoning film industry known as “Nollywood” and booms in Nigeria. The WAFF illuminates audience’s knowledge of film history in Africa which spans more than 50 years. The foundation was built upon the filmmaker pioneer, the “Father of African cinema,” Ousmane Sembene of Dakar, Senegal.

It is time Africans in the diaspora and on the continent begin to culturally exchange who we are from an African centered perspective so no future generations drink the cool aid of media lies. We must reclaim our story and safeguard our image around the world.  Ideally we must return to the root of storytelling as a sacred art once overseen by the vanguard of the elders.  The eldership council insured our stories embodied the character, conscience and collective memory of our people accurately, portraying the proper context of events for future generations to uphold lessons that imparted wisdom and guidance to maintain African dignity, cultural values and sovereignty. 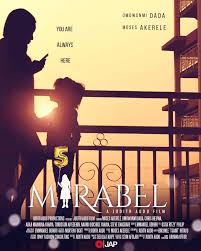 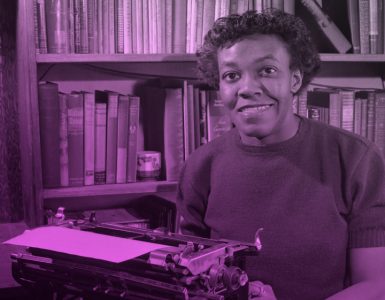 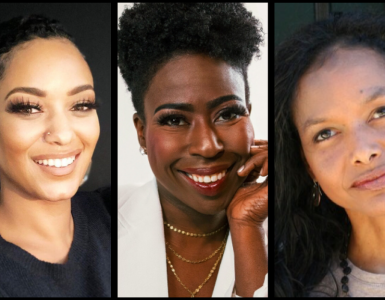 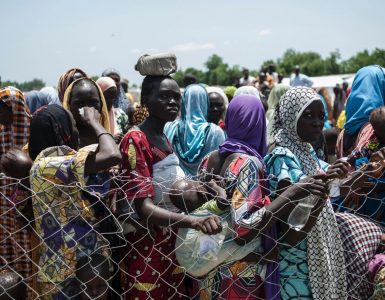