The Soul Science Behind Music 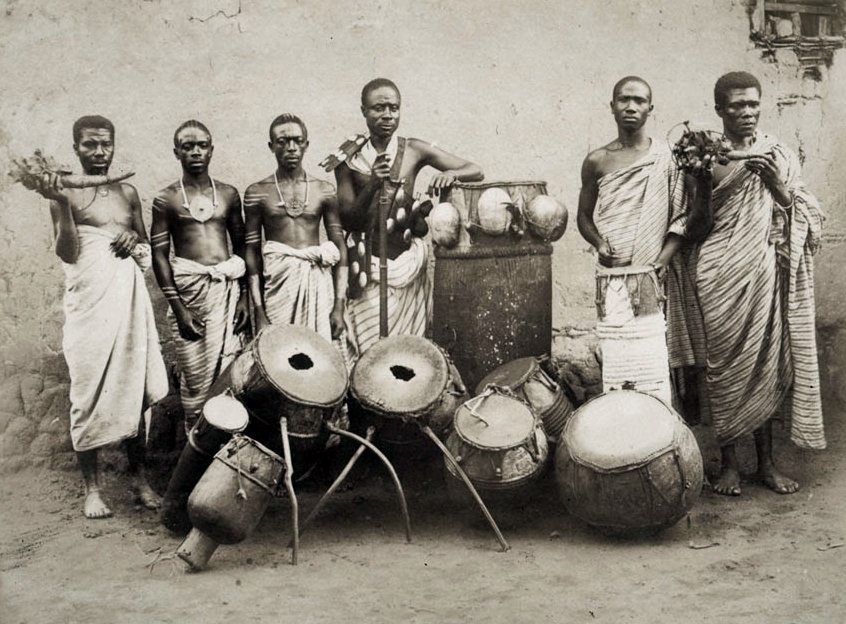 Since the beginning of time, music has always been a detrimental and influential force among people throughout the world, especially African people. From ceremonies to celebrations, from struggles to triumphs (in life and in death), Africans have always been the sole source of musically expressing different milestones within the circle of life. It’s obvious that the emotional impact of music within the African community is mostly contributed as an outlet to the constant and consistent adversities that we have been forced to endure throughout our existence. Not only through our struggles, but also through our triumphant times that signify our praises towards being able to rise from such systems designed to keep us subjacent to the remainder of society. We all know the superficial effects music can have, but how does it have an impact on our people on a deeper, more scientific level? Let us look at the ways.

Music has the power to change any mood.

Science has shown that when an individual listens to different genres of music, it impacts certain emotions and mood changes. As stated by Belle Beth Cooper, writer of blog.buffer.com , there are two types of emotions that are interconnected to music. These emotions are known as “perceived emotions” and “felt emotions”. Perceived emotions can help a person understand the reasoning behind the emotions on a song or a musical piece, such as happiness or sadness, and yet have the individual not really be influenced by the music in any way emotionally. The person is simply more understanding of the emotion than they are actually able to feel that particular emotion of the song at that given moment in time. Felt emotions affect the listener in which they are actually able to feel the emotion that is placed in a musical piece, making it more heartfelt and relative.

Music has the power to spark individual creativity.

There is something about music that enroots the creative process of the human brain. How many of us rely on music to get us through a term paper or maybe even an article or a report due for a job? Cooper found that studies have shown that if we as listeners, choose “moderate noise level” music, it has the ability to activate a “sweet spot for creativity” which in turn allows an individual to focus more on a task that they may be having a hard time completing if they were not listening to any music at all or anything that has a soft and easy flow. One may use that creativity to produce a musical piece themselves, paint an award winning art piece, or even be inspired to choreograph an epic dance. We as Africans tend to be at our highest and most successful points of creativity whenever we are able to center ourselves and meditate on a musical piece that allows us to travel into another “realm”. So if you are having trouble getting into the flow of things to spark a bit of creativity, remember to put on music that is of moderate noise, calming and mellow. 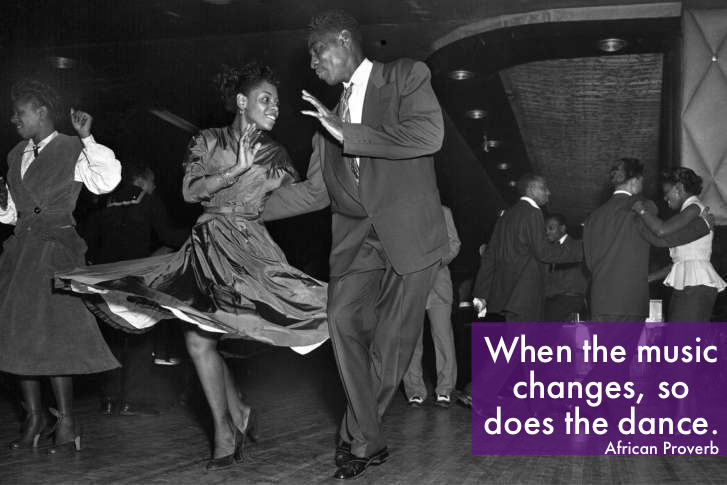 Ever tried to get through a run or a workout (or even clean) without music and felt it to be more of a hassle to get through than if you were to listen to music? I don’t know about you, but for me, music is very essential in a workout, or in any activity. Whenever you listen to music during a workout, it is used as a blocking mechanism to any pain and/or fatigue that the body may be feeling. If you are like me and you like to listen to upbeat and fast grooves, you will find that it also helps to motivate you to push harder during a workout, and it also helps make the time go by faster. Music during a workout allows our minds to drift away and keep our focus off any pain that the body may be signaling to the brain. One’s body may be telling them to quit and give up, but the brain is allowing the body to keep pushing because it is being stimulated by music.

It is not very often where we as Africans/African-Americans are granted many opportunities to have access to programs that will help develop our artistic abilities by providing us with a chance at owning an instrument or even learning how to play one, but when we are granted that opportunity, the limits to our capabilities are powerful and infinite. It is important to start a child off learning how to play an instrument as early as possible. This opportunity allows the child to become more knowledgeable with other skills as well. For instance, if a child were to start playing piano or violin at an early age, there is an elevated chance of that child being able to excel in other areas such as math, reasoning, vocabulary, analytical situations as well as relationships. Children who are not exposed to learning music and how to play a musical instrument do not prominently develop in such areas as fast as they would if they were allowed access to such possibilities. Being able to learn how to play an instrument and developing a skill from it allows the child to be more universal, which is a very vital characteristic every African child should have.

Music can help shape a personality.

Depending on the genre of music that an individual listens to, one is likely to form a personality that tends to match what they choose to listen to. For example, if you take a listener who is avid to jammin’ to jazz, this person would be one who is very creative, easy going, adventurous and outgoing, and will also inhabit high self-esteem.

As you can see, the impact of music is very strong and very powerful and goes deeper than just having a moral, cultural and emotional effect on an individual. Outside of all of the scientific impacts it has on a person, music has always been a form of art that was created to provide a sense of escapism. Whether we are the listener or the performer, one thing is for sure, music can be a powerful healer to some, can spark a sense of creativity and become a catharsis to others, or simply just ease the mind to another. Music is a powerful and universal influence that continues to shape the world in many ways, without it, there would be a huge void. 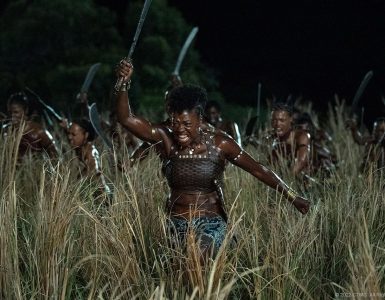 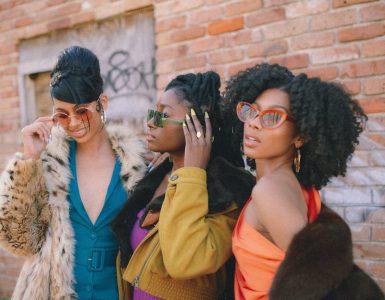 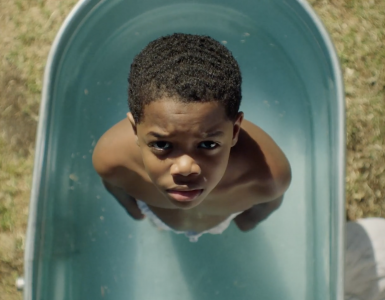