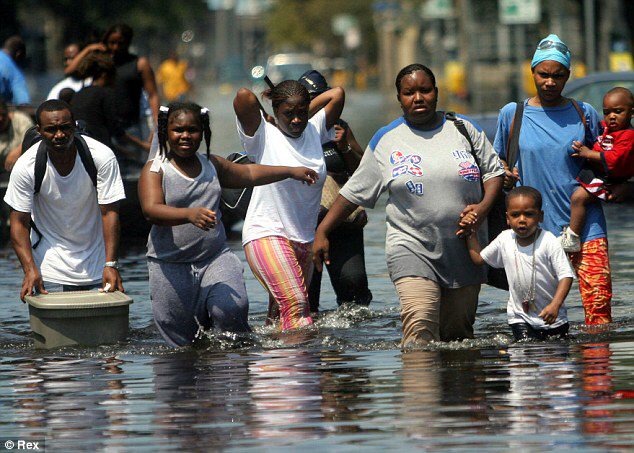 UNITED STATES – When we think of the devastation of hurricanes affecting the Black community, Katrina most notably comes to mind, and more recently Harvey. To witness our people in a state desperation for life sustaining aid and support from a country built grossly in disregard for Black life, our people are more vulnerable in times of natural disaster.

Remember when hurricane Katrina hit New Orleans, Louisiana and the world watched the chocolate city melt into turmoil with a slow to rescue effort employed by FEMA  (Federal Emergency Management Agency). Later accounts given by survivors claimed there was a disintegration of law and order as Black civilians were abandoned, some attacked by rogue law enforcement agents and white nationalists while fighting for their very survival during a state of emergency. In the end New Orleans suffered 1,577 fatalities. Katrina’s death toll 1,833, across the U.S. Gulf Coast region.

With this reflection of past natural disasters and clear observation of the overall global world response to Africans in distress during times of great need, we should recognize our own responsibility regarding hurricane preparedness, unless one considers the Trump administration a trustworthy safety net. Let us not shirk off nonchalantly our power to proactively protect and preserve Black life by giving into by daily distractions.

The Atlantic Hurricane season officially starts June 1st and runs until November 30th according to the National Weather Service Hurricanes season peaks usually between August and September, so let’s get prepared!

GATHER INFO:
Create a list of important phone numbers and websites for reference in your town, city, state:

KNOW YOUR NEIGHBORS?
Now is a great time to get to know your neighbors. Find out their skillsets and forge a neighborly relationship. Community is important if for no other reason than establishing a safety net and expanded network of resources. Perhaps you reside on the first floor and may have to evacuate to their second story residence for refuge. Maybe your neighbor has the only boat on your street. In a time of need it is better to have more allies than fewer or none.

HURRICANE SURVIVAL: EVACUATE OR HUNKER DOWN?
Use your best judgement whether to evacuate. Consider the city of Houston officials knew evacuation ahead of Harvey was best for local civilians. However, with a greater Houston area populous of nearly 7 million, it was logistically impossible to carry out. The hurricane Rita evacuation debacle became the worst gridlock event in Houston history and was a stark reminder not to initiate a mass scale evacuation. Determine for yourself and family if you think it’s best to leave and beat the traffic.

It is recommended at minimum you prepare for a hurricane by gathering 3 day’s worth of non-perishable food and water for each member of your family; 1 gallon of water per person per day. Remember important medications and your four-legged family members food and water survival needs. Determine your plan for survival should you decide to ‘hunker down.” Contamination of water and power outages should be included in preparation for up to 1 week minimum if possible.

Determine an emergency evacuation plan, bugout backpack ready to go should your district receive a mandate to evacuate under short notice. Consider safety measures for yourself and family to enact should you be evacuated to a public shelter. Unfortunately shelters are vulnerable enviornments for theft and sexual abuse.

EDUCATE YOURSELF:
As much as we want to detail all the “what if then scenarios,” the best answer to those questions are situational and best determined by you. We hope you take the next step to better educate yourself on natural disaster preparation and survival strategies.

There are survival books focused on natural disasters at your local library or available for purchase. Be sure to understand some weather meteorology basics.

For example, many of the flood victims from Houston were not flooded by Hurricane Harvey. They were flooded once the U.S. Army Corps of Engineers began a controlled release of water into surrounding areas to prevent complete failure of the city’s Addicks and Barker reservoirs. If you live near any large or seemingly significant size body of water, it’s important to know.

See the seriousness of Hurricane affects on the Black community documented by 3rdEyeMedia of Houston.

Local Houston activists and filmmakers documented the events of Hurricane Harvey in the Black community. Trailer below: 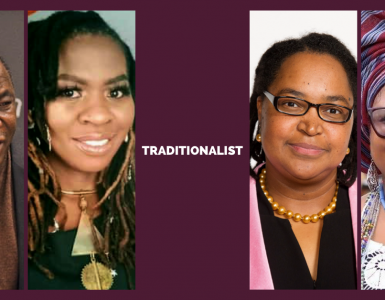 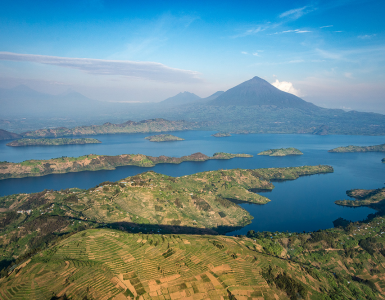 Africa’s demographic growth is having a considerable impact on the continent’s capital cities. Kigali, for example, is set to double its population by 2050. In one of the most densely populated areas in... 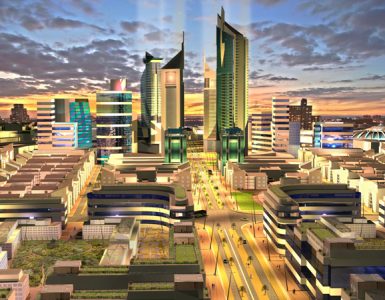