Passengers from at least 35 countries are among the dead. Officials report: 32 Kenyans and 9 Ethiopians; 18 Canadians; 8 passengers each from China, the United States and Italy; 7 each from France and Britain; 6 from Egypt; 5 from the Netherlands; 4 each from India and Slovakia; and 2 from Spain.

Ethiopian Airlines Flight 302 struggled to ascend at a stable speed according to flight data published by FlightRadar24. 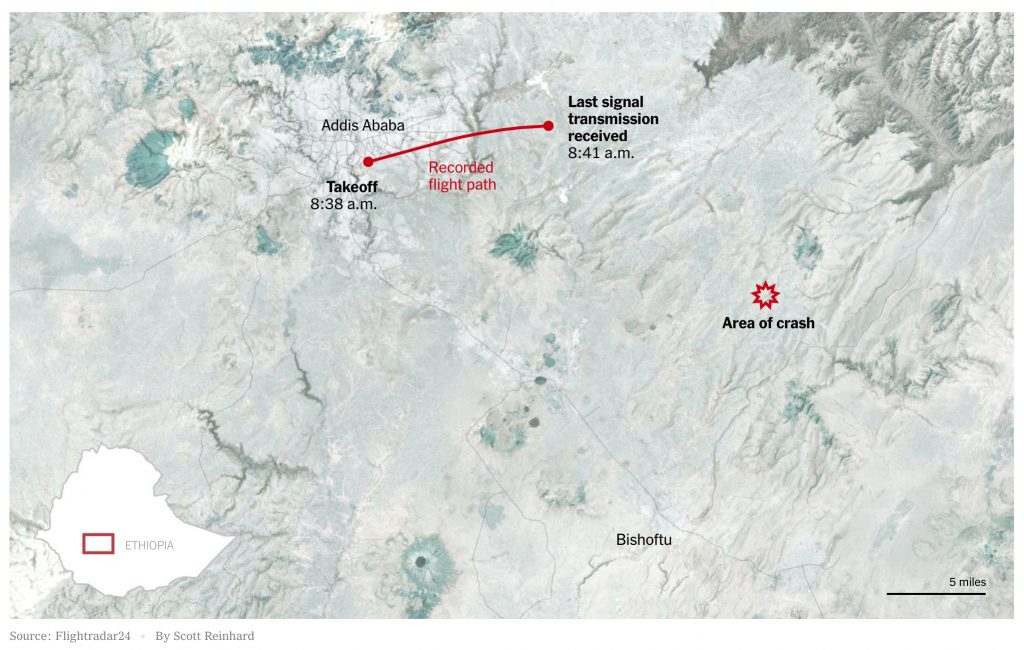 This is the second crashing of Boeing’s most popular 737 Max 8 in five months when Lion Air Flight 610 went down into the Java Sea after leaving Jakarta, Indonesia in clear skies conditions. All 189 passengers aboard died as a result.

The investigation to determine the cause is progressing. Flight data and cockpit voice recorders of Flight 302 were recovered, Ethiopian Airlines said on Monday.

African, Asian and Western nations differ in response to Boeing as Ethiopia, China and Indonesia ground all 737 Max 8 jetliners. United States, Canada and European nations maintain confidence in Boeing and up to date awareness of the situation making adjustments as necessary. 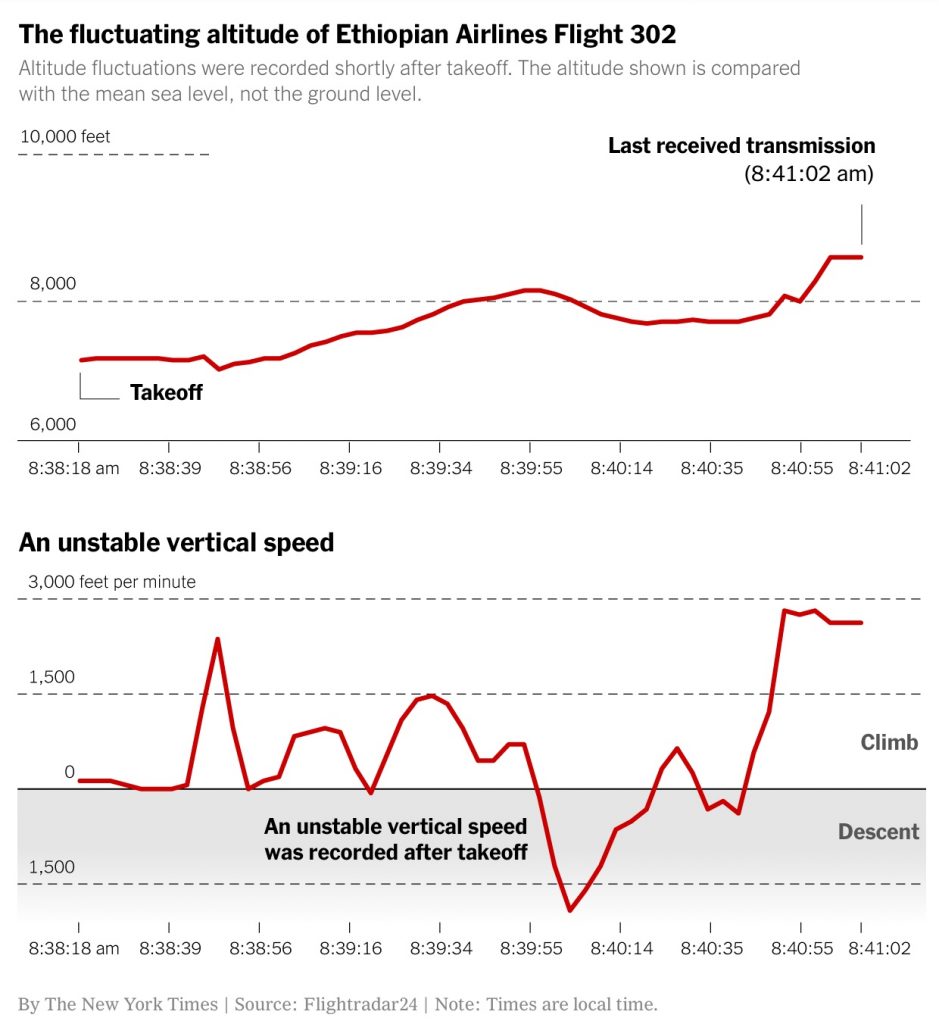 Our condolences to the families of this tragedy. 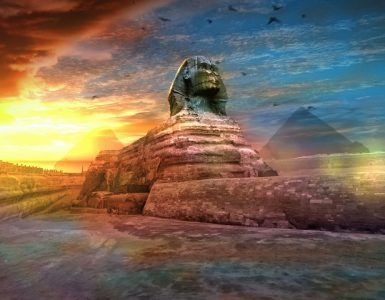 Growth comes when we are confronted with information that contradicts everything that we have been taught and begin to challenge commonly accepted notions because our own experience demands it. – LaWanda Thomas... 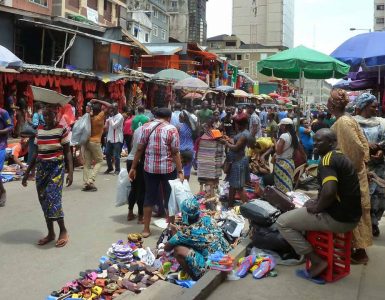 A Warrior Scholar Speaks: The economy is that social institution which unites members of society into a network of acquiring, distributing and consuming the goods and services necessary for their collective survival... 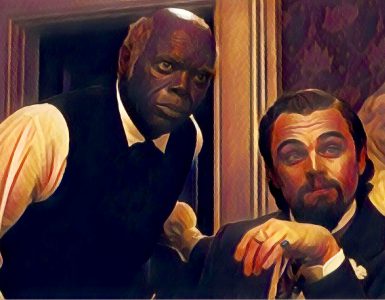 UNITED STATES – R&B singer Eric Benet stirred up a rap culture frenzy when he posted a meme stating: “Rap artist if all you rap about is: Killing Black people, degrading Black women, abusing...