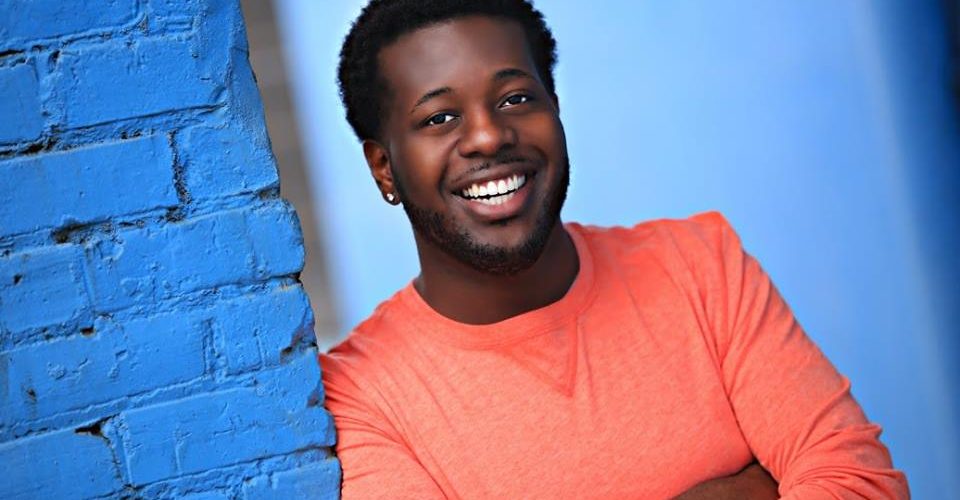 Having big dreams and aspirations that differentiate you from the rest of the world is a challenge within itself. Being faced with adversities and setbacks along the way can cause a realm of discouragement and can often times cajole a dreamer to forfeit what he or she has aspired to accomplish to begin with. Life has a way of throwing unsought and unsolicited curve balls our way, but we all have the choice to take the blows as they come and keep moving through or let our circumstances get the best of us and throw in the towel.

30 year old musical theatre actor Cordara Newson is a true force to be reckoned with. A graduate of Southern Arkansas University with a Master’s in Education of College Counseling and Student Affairs, Newson has made it a point to always stay true to what he has aspired to achieve since he was a little boy. Through setbacks and a handful of disappointments, Newson has always allowed the negative to fuel his fire and keep pushing through. 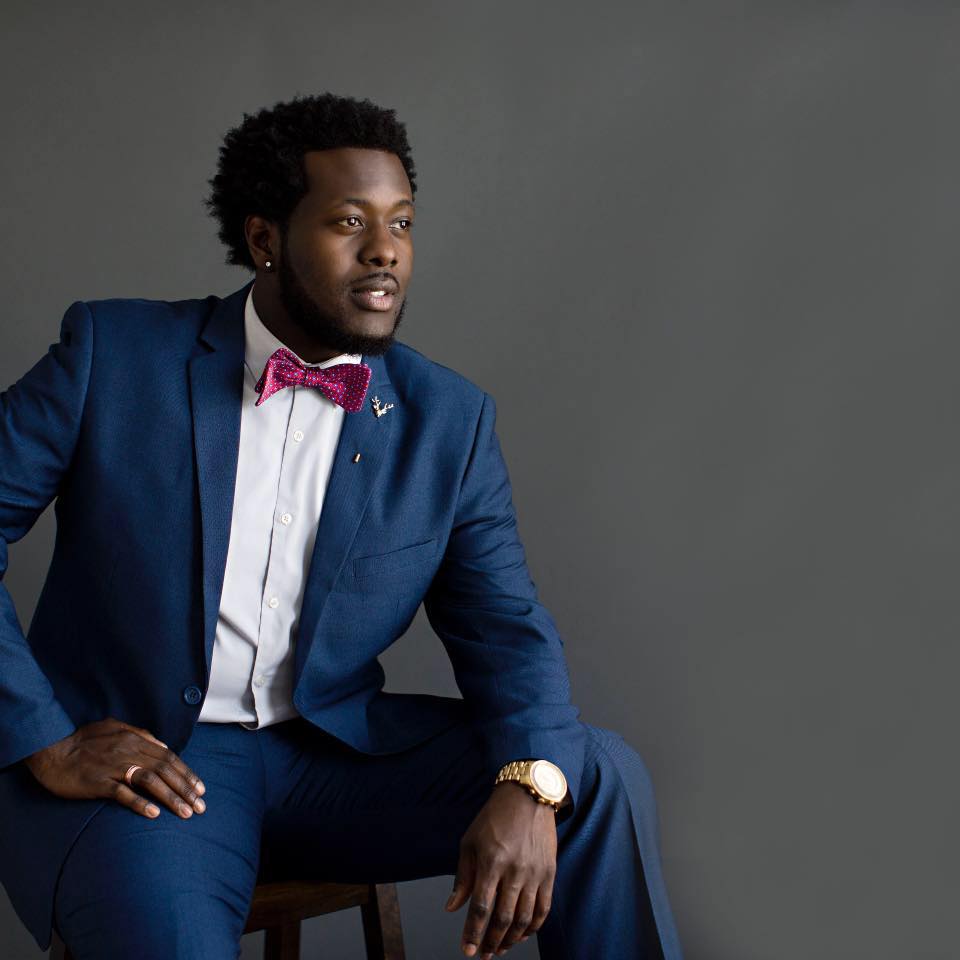 A native to Shreveport, Louisiana, Newson now resides in New York City where he has starred in his most recent role as Franklin in the production “Sparky”. Getting here has not been an easy road for Newson, in fact, this is his second try at living in the Big Apple to pursue his dreams of professional musical theatre performance. “I always wanted to be in New York because of the major opportunities in this field,” said Newson, “My first time coming to the city, I was not mentally prepared, I was juggling school, work and also dealing with financial situations that in turn caused me to revert back home.”

Even though Newson made the decision to return to Louisiana, he did not let his circumstances deter him from getting back to his ultimate goal of returning to New York. Newson took it upon himself to find ways to further nourish his craft and share his talents to the world around him. He began auditioning and staring in local productions such as “Ragtime” where he played Booker T. Washington, “Bonnie and Clyde” as the Preacher, “Shrek the Musical” as Donkey, “Tarzan” as Kerchak and “To Kill a Mockingbird” as Tom Robinson. “I had to make a huge decision of taking a step back, but at the same time I realized that I still had work to do. I would seek outlets to perform in Shreveport, and would also be on the lookout for other local auditions. There I started preparing with shows and was able to do more performances,” said Newson, “I started to sharpen my talents and prepare myself for my return to New York.” 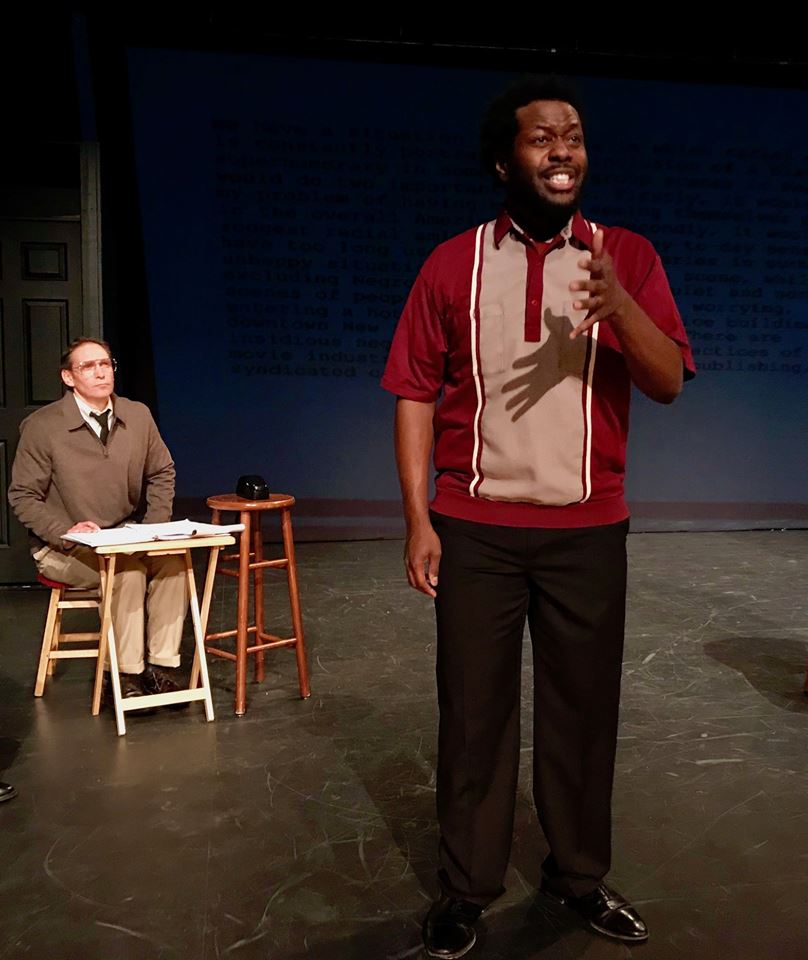 Many of us as artists may have experienced a time where we had to make judgement calls that catalyzed major detours from what we may mentally depict as our path to success, and it can lead to a lot of frustrations and even doubt. Some of us choose to stay in the fight and some of us choose to give up. “When I moved back home, I felt as if I were letting a lot of people down. I met so many people who really invested in my future and felt that they would judge me for having to go back to Shreveport. Sometimes you just have to start from scratch. I stayed persistent and knew that eventually I would get a chance to try again, just not when it would happen,” said Newson, “You have to stay motivated. My motivation is my passion, nothing else moves me and gets me going like musical theatre. My mom was also very supportive during that time and she has always wanted me to do my best and would always motivate me.”

In a world where it is expected to see a Black man or woman fail, we have to make it our obligation to not let our setbacks become our ultimate destination. There is so much riding on our shoulders when it comes to paving the way, especially in entertainment. With such negative stigmas and derogatory societal pressures to fall under the stereotypical “norms” of what it is to be Black, it’s imperative to turn those images into more positive ones, especially in the world of live theatre and musical theatre performance. “As Black actors we are very limited to a lot of roles in which we can play in musical theatre. I would suggest stepping out of the comfort zone and just going for different roles, even if it is not meant for a Black person. Don’t believe some roles are designed for a specific race or that we as Black actors are meant to play certain roles because of who we are, it is always good to expand and keep your mind open.”

It is not always a guarantee that doors will always open for those who choose to work in this line of business, oftentimes a few “no’s” will be thrown in the way of what is wanted. “A “no” hurts when there is a role that you really want, but all you really need is one yes and that will open many doors. Sometimes we have to just try something new and understand that “no” is not a big deal,” said Newson, “I used to get so bent out of shape with “no’s”, but realized that if it is meant for you to have something, then you will have it. It is all just a waiting game, you learn that what is meant for you is for you.”

Now that he is back in New York and is working as hard as ever, there are no signs of Newson slowing down anytime soon. Although he spends a lot of his time working as an Academic Advisor for Marymount Manhattan College, he still prioritizes his ambitions. “I just want to be able to touch people’s lives, I feel like I was placed on this earth to connect with people through performance,” said Newson.

Newson is truly an inspiration to many of those who may have been discouraged by any setbacks experienced in their quest to make their way into the spotlight. And when it comes to being Bold, Brilliant, Beautiful and Boundless, he modestly states, “I feel that it is my voice that makes me Bold, Brilliant, Beautiful and Boundless, because I bring something different to the table than anyone else, I bring all of who I am with having a unique perspective which is very important. It allows me to truly stand out.”

With such passion, hard work, persistence and dedication, there is no doubt that this young man will soon make it where he desires to be. His story is like many of ours who have moments where we fall back at one point or another, but the key to it all is to learn how to get back up and keep going. 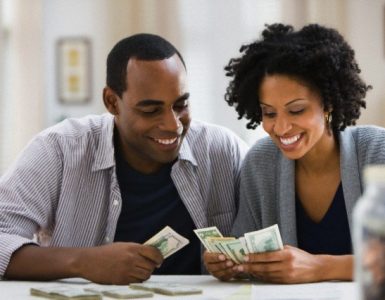 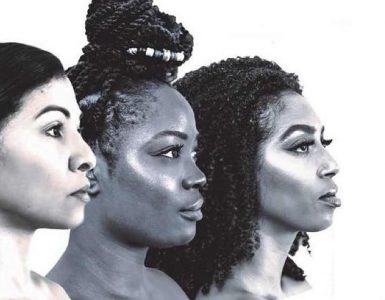