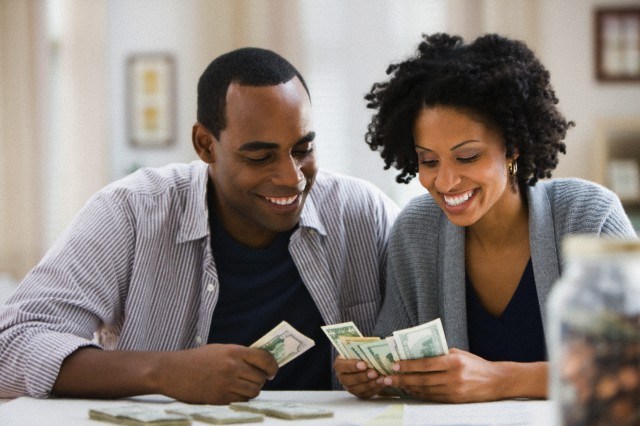 A comfortable lifestyle may distract one from building a legacy.  Shortly after the turn of the 20th century our Ancestor’s tradition of building wealth, estate planning, and producing generational inheritance through small businesses and land ownership became evident as countless Black Wall Streets sprung up around the country. Deeply woven into the fabric of African families was a self-sufficiency spirit that permeated nations of people to erect prominent empires like Great Zimbabwe, Mali, Aksum and Benin. A multitude of these empires flourished for hundreds, and some thousands of years. In essence, prior to the Maafa, “poverty” and “Africans” were far from association. Wealth and prosperity engulfed the minds of foreigners up mentioning “African” for eons. The Black will soon again invoke images of power and prestige once we decide to return to our way of life.

Fast forward to rap mogul, entrepreneur, and TV/Film Producer Perry Miller, best known as “Master P” whose net worth is $250 million. His musical empire No Limit Records was seeded from a $10,000 inheritance left by his grandfather. What if he had blown $10,000 on new J’s, jewelry, clothes, fine dining and a leased luxury vehicle to feel like a king for a few short-lived months? In retrospect of his investment and business success, we grasp the value of leaving a legacy and instilling a wealth building mindset.

How does that make you feel? Envision the sense of pride our Ancestors once felt when they owned and controlled their destiny. We can reclaim our throne, reestablish ownership of our future and secure our sovereignty. It begins with individual households remembering their fluency in living wealth building principles. 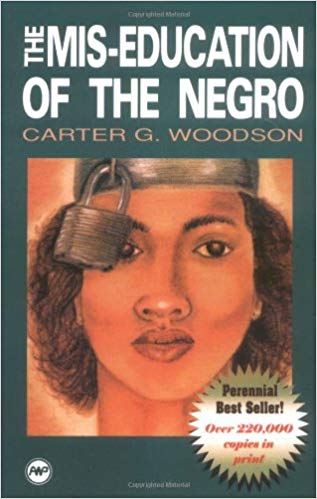 Probably the least expected recommendation, however the mis-educated Negro of the modern era must re-examine their thinking in all areas of life, including how it impacts our bottom line. The Mis-Education of the Negro is one that could be read, studied, then reread. For a book published 85 years ago it reads as though it were published yesterday. It is foundational to the understanding of our present impoverished and struggling reality and what must be done to correct it. 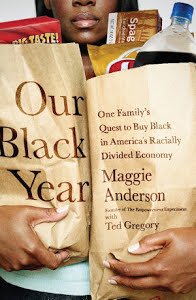 What if the solution to Black economic despair was as simple as changing our minds?  Practically overnight we could dramatically shift the decimal point on our bank accounts to the right, if we followed Maggie Anderson’s example. She knows the value of our Black dollar, which is why she decided to create “The Empowerment Experiment,” wherein her household exclusively bought Black for one year. The fact that some thought her objective, racist or militant, Black people owning and controlling their economies further reveals the conditions non-Africans prefer. After reading this book, spending Black first will seem less trivial, more sensible, and an obligation boosting racial pride. 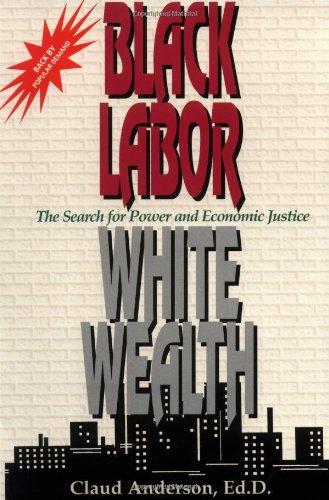 Dr. Claud Anderson diagnoses what is the economic problem for Black people in America, offering a historical analysis of how racism “locked and boxed” Black people into a near permanent underclass. He offers analysis on the true definition of the terms “power” and “progress.” He pulls no punches when addressing impediments to economic empowerment and justice; the whites reasoning for enslaving Africans and the immigrants who are complicit in our exploitation. This book covers how we Africans in America can become politically and economically competitive and build foundations for economic power. 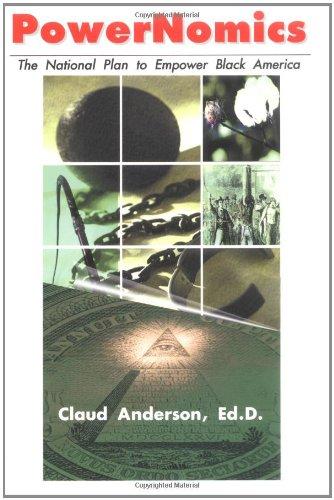 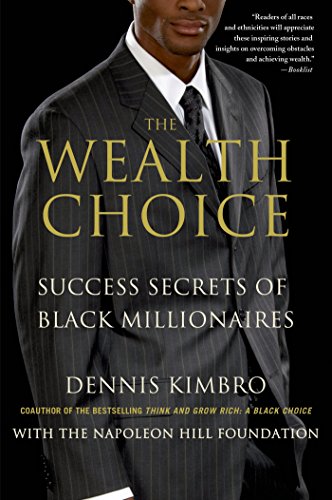 What do you know about Janice Bryant Howroyd, Reginald F. Lewis, Maggie Lena Walker, Richard Parsons and Barbara “B. Smith”? What do you know about Richard “Dick Griffey,” Nathaniel R. Goldston III, Lisa Nicole Cloud, Don Barden, James and Robert Paschal? Their names may be unfamiliar, yet many could write a short bio on Oprah Winfrey, Jay Z, Serena Williams and LeBron James. While those individuals aren’t without merit or mention, there are countless Black business titans who have triumphed overwhelming odds, including race and gender politics and grabbed success. These models are often overlooked because their influence lies in industries beyond entertainment and sports. In The Wealth Choice, Dennis Kimbro teaches how to develop a wealth mentality, employ winning habits, commit to lifelong education, center financial goals around one’s passions, and execute a plan of short term sacrifice for long term rewards. In addition, Kimbro shares endless pearls of wisdom from exclusive interviews and private conversations had with Cathy Hughes, Tyler Perry, Steve Harvey, Lisa Price of Carol’s Daughter, and others. 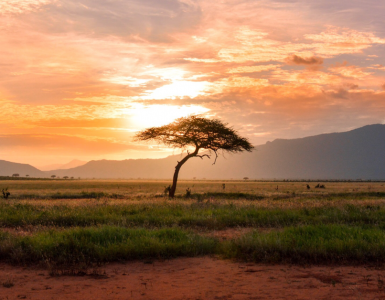 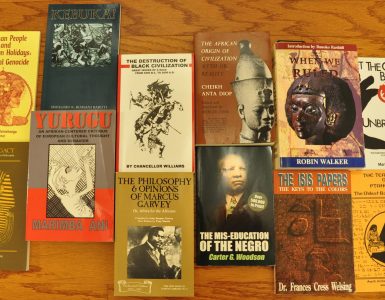 Title summaries, excerpts, and quotes provided by authors or publisher. Afrikan Martial Arts: Discovering the Warrior Within By Balogun O. Abeegunde For the first time ever, a book has been written that reveals the... 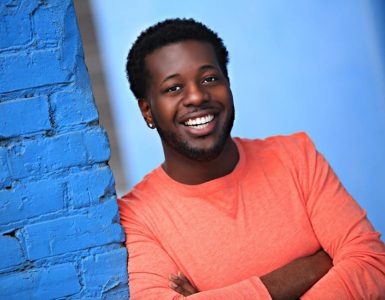 Having big dreams and aspirations that differentiate you from the rest of the world is a challenge within itself. Being faced with adversities and setbacks along the way can cause a realm of discouragement and can often...